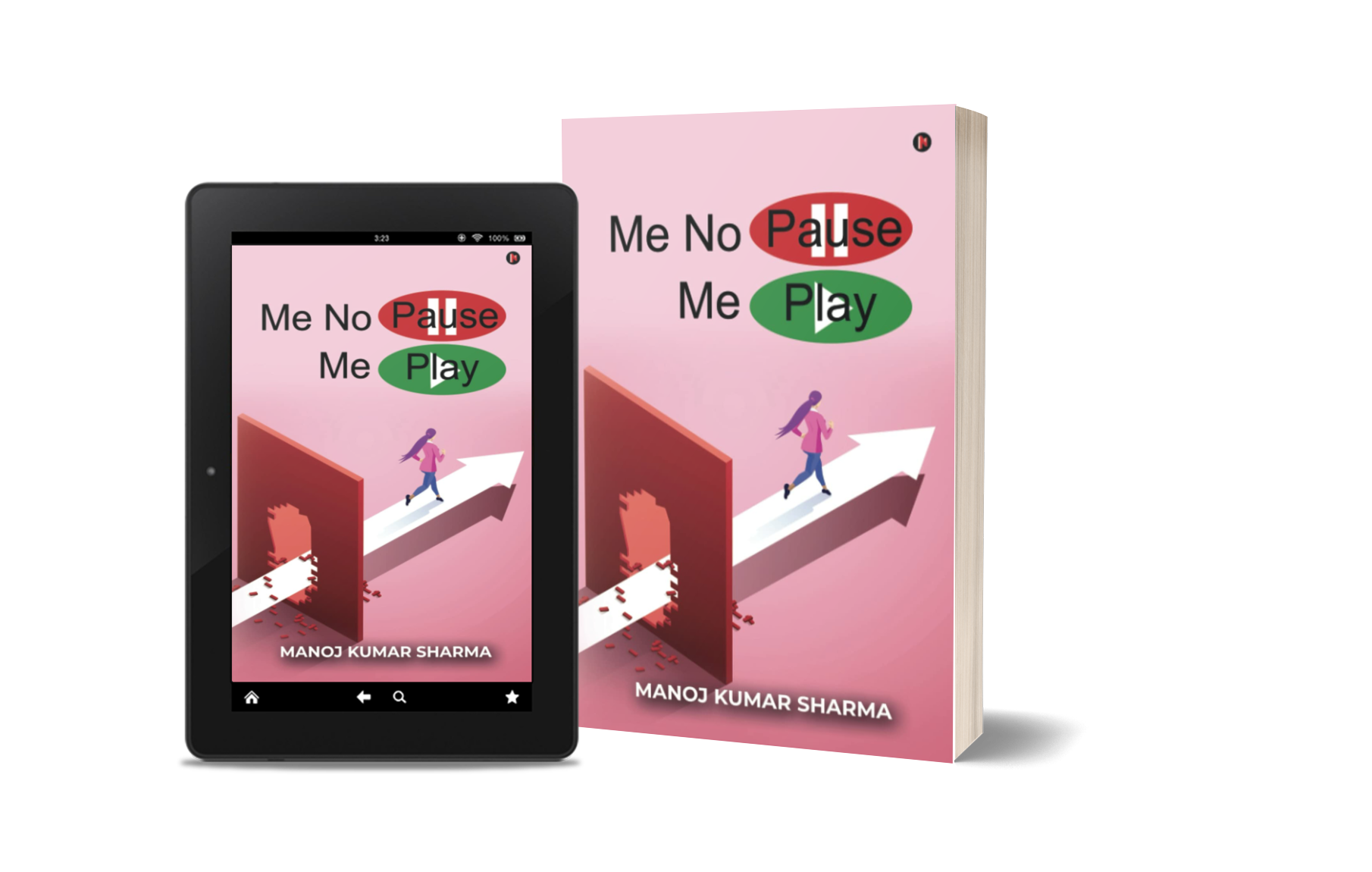 Check out the Video Trailer 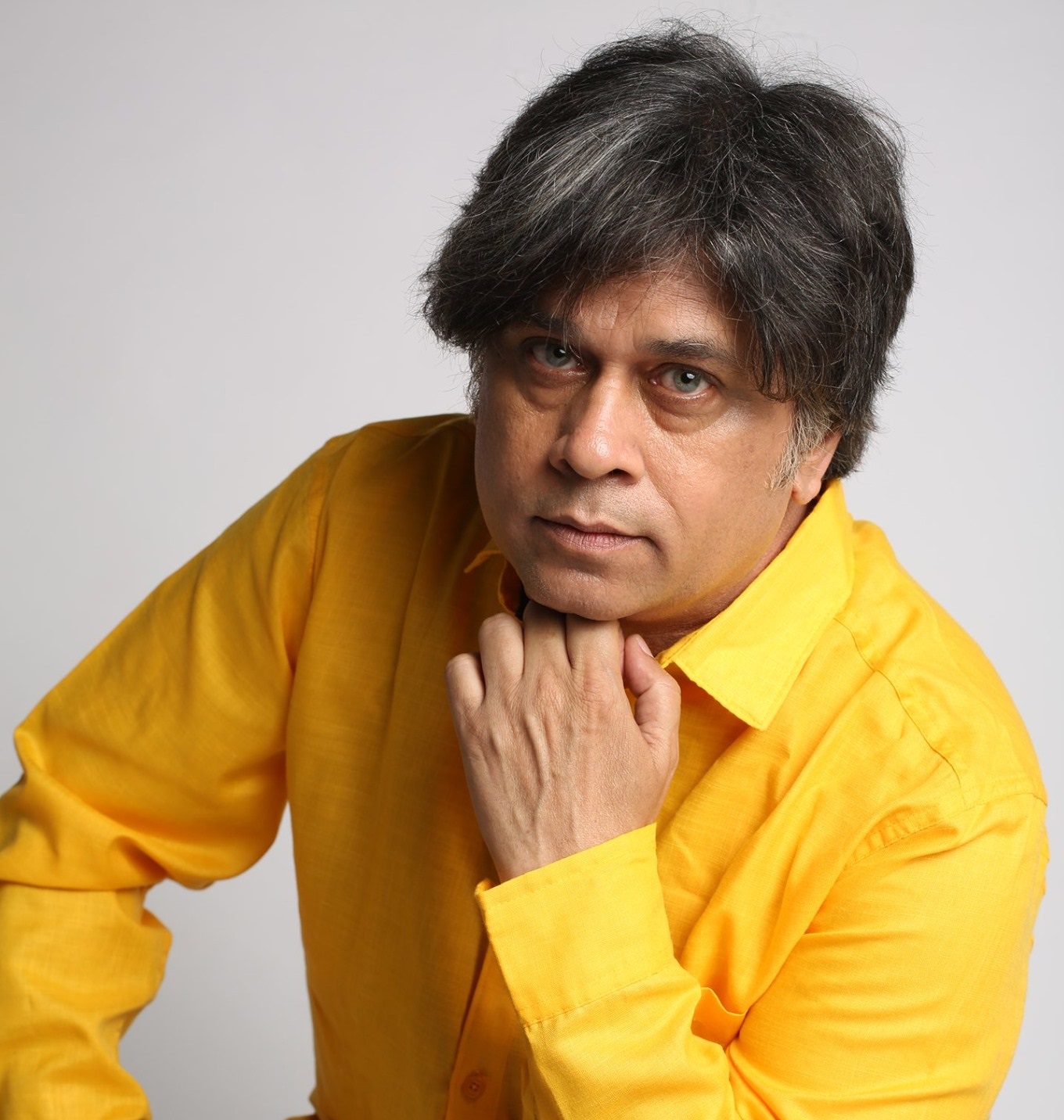 Manoj Kumar Sharma, who is a Civil Engineer by profession, has spent 31 long years working in MNCs. He belongs to Thane, Maharashtra and over the course of years he experienced the various shades of the life as his journey of life has been somewhat like snakes & ladder. Well, his journey from a corporate person to an author is indeed inspiring and is something that makes him a true achiever. It is interesting to note that Author Manoj has a natural taste for fiction writings and he has always looked for out of the box solutions for the perennial social problems.

Today, Manoj Kumar Sharma is a Best-Selling Author with two blockbuster titles under his name. He is a self-styled author, whom those stories attract much, which fearlessly break the unwanted laws & customs in order to give rise to a new set of more approachable laws & customs. Well, his writings are based upon this very philosophy only, which the readers can witness in both of his books. From his debut title, ‘MIRRRO: At The Weird Wayward’ to his latest title, ‘Me No Pause, Me Play’ one can easily experience the depth & variety in the author’s writing!

Another note-worthy fact about Author Manoj Kumar Sharma is that he has been acknowledged with several prestigious awards from renowned Literary Houses over the years. Some of his prominent recognition includes – Best Debut Author Award from ICMDR, Best Debut Novel Award among Top 100 Debut Novels from CRITICSPACE, Best Fiction (Thriller) Award from The Indian Awaz Foundation, Best Thriller Book of the Year by Literary Mirror, Best Fiction Book of the Year by AIY AGHAAZ, Best Writer Award by Yashassvi Awards. As an overview, the author believes that ‘Writing is a Soulful Act’ blessed by Maa Sarasvati & inspired by Muse, not by the author.

Looking deeper into the author’s works, we readers will find that his debut work, ‘MIRRRO: At The Weird Wayward’ is exploring absolute cleansing of few problems out of a very long list, while the other problems will also be taken up one-by-one. Interestingly, the sequel of this title is also in making with pen name as MIRRRO. While now, MIRRRO fame bestseller author, Manoj Kumar Sharma, has brought his next novel ‘Me No Pause, Me Play’ from a different genre altogether, i.e. Women Fiction. Interestingly, the genre in both of his books are like poles apart and still he has created an excellent work in both the segments. Well, that is probably the major reason why the readers’ community has so much of love and respect for him!

Author Manoj’s debut title, ‘MIRRRO: At The Weird Wayward’ is a path breaking novel and has received a tremendous amount of love from the readers all across. The book has received 250+ Ratings & Reviews over top platforms like Amazon & Goodreads. While, his recently released title, ‘Me No Pause, Me Play’ is also winning the hearts of the readers, as the books has received around 50 Ratings & Reviews on Amazon & Goodreads in a very short span of time, since its release. 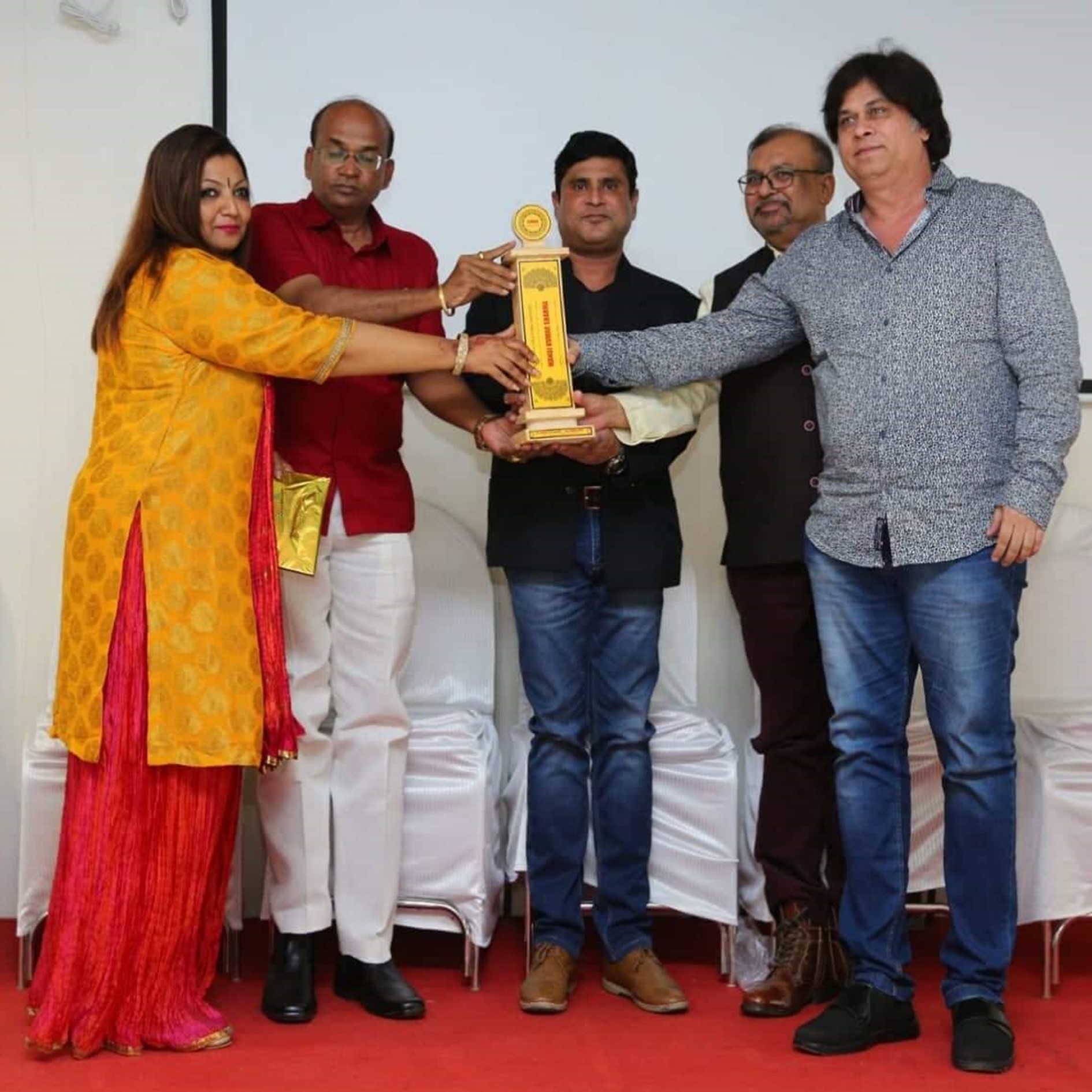 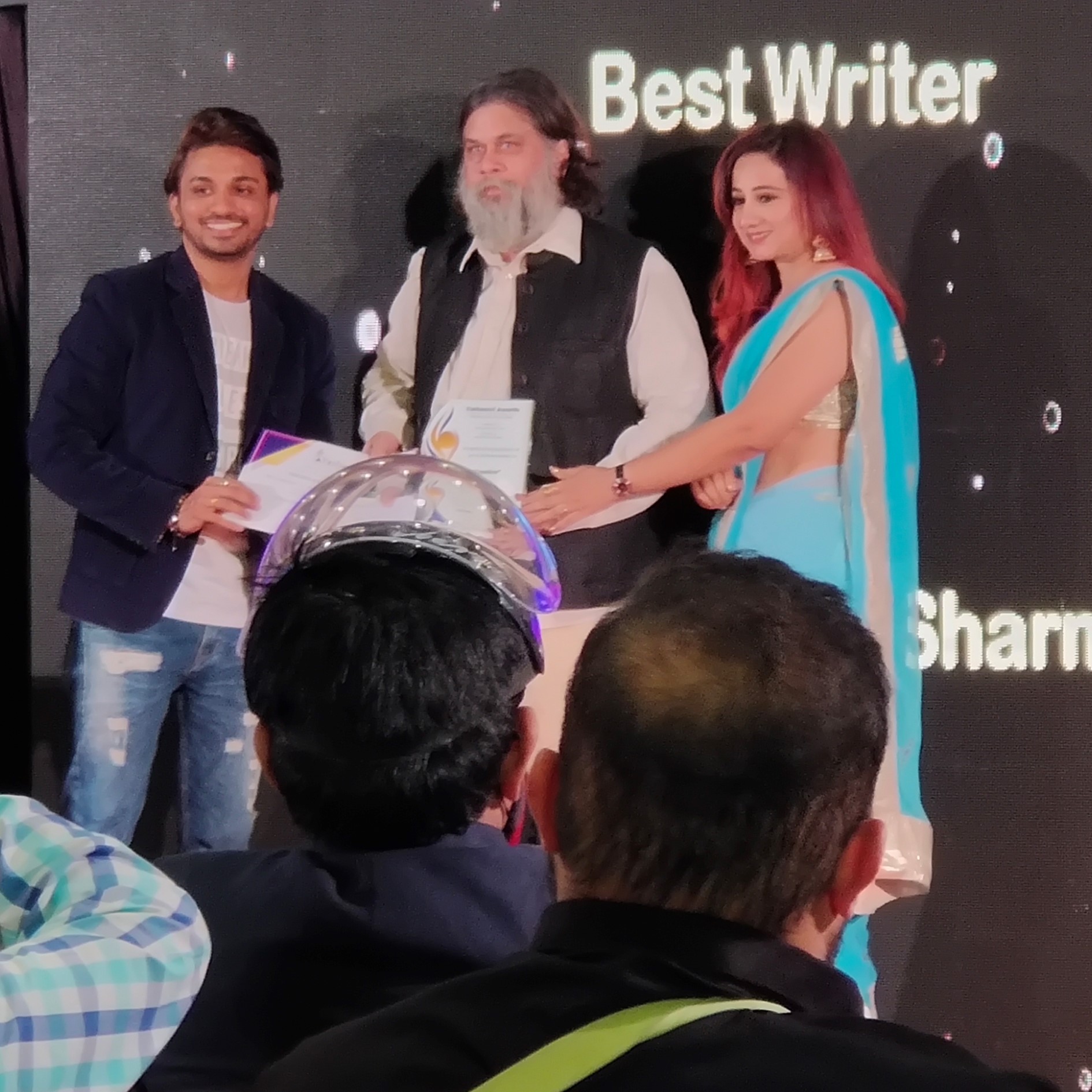 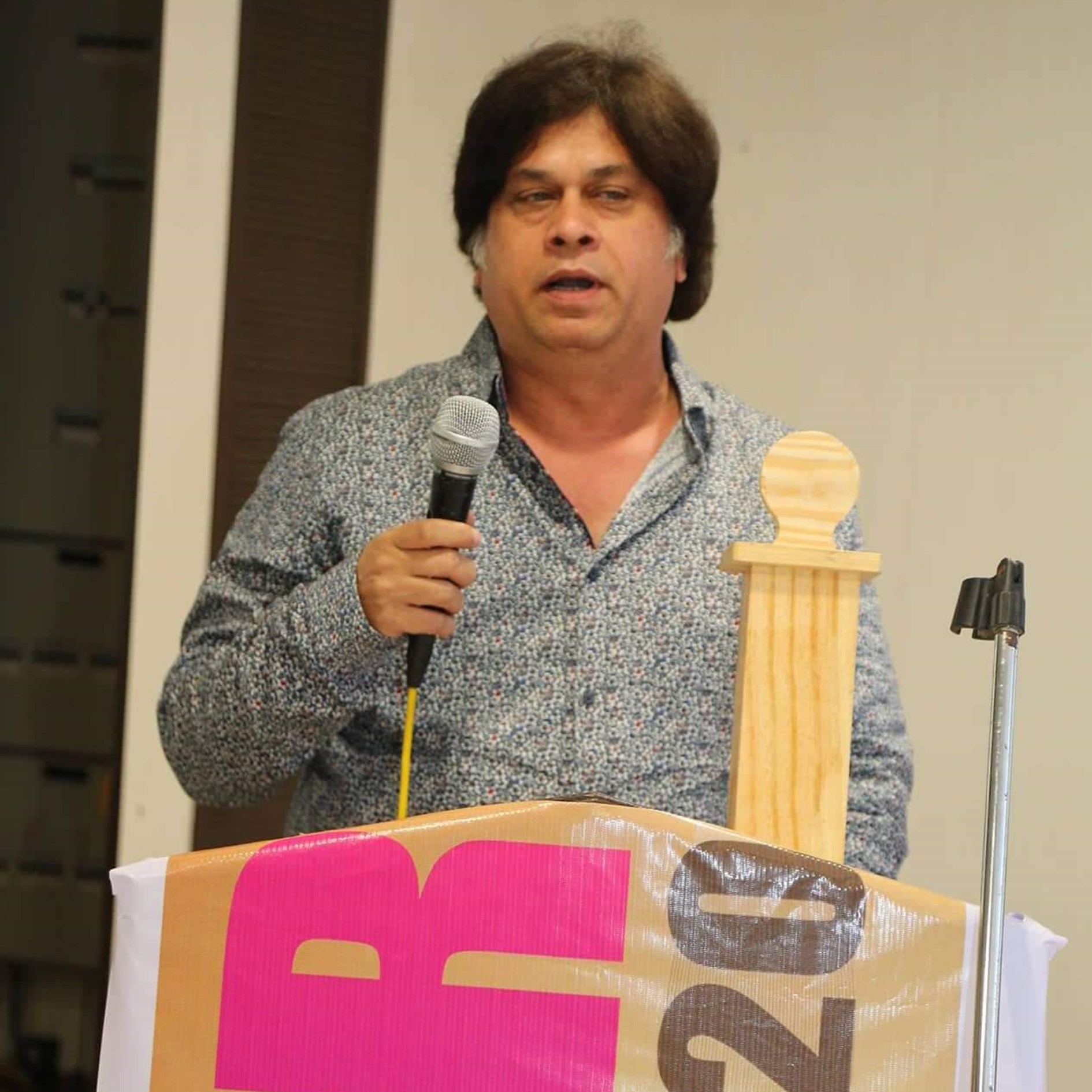 Buy Book "Me No Pause, Me Play" by Manoj Kumar Sharma

The book has been released worldwide and it has now been available in leading e-commerce platform. You may order the Papeback or eBook copy from below channels. 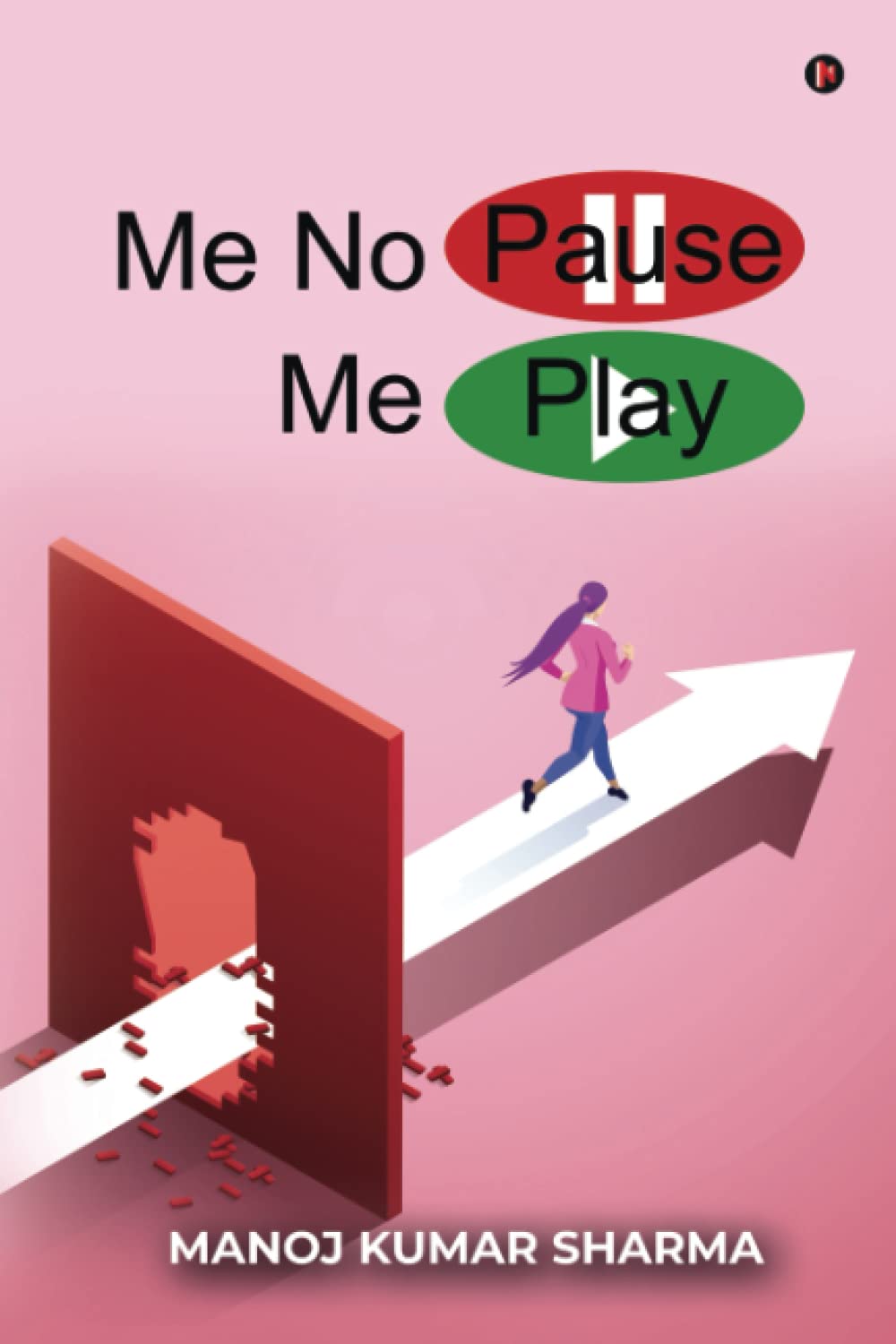 The book has been released worldwide and it has now been available in leading e-commerce platform. You may order the Papeback or eBook copy from below channels. 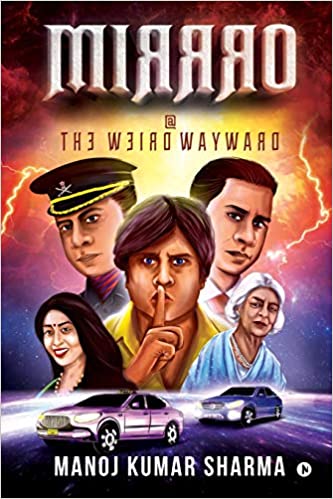 What Our Readers Say

Drop Us A Message

Fill the below form to get in touch with Manoj Kumar Sharma Your reviews/ feedback are always welcomed by author.